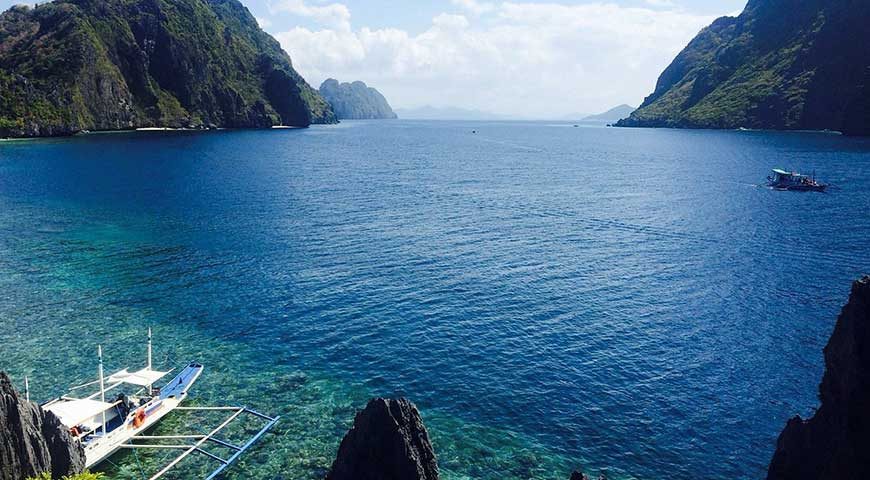 The Philippines is a Southeast Asian country in the Western Pacific, comprising more than 7,000 islands. Its capital, Manila, is famous for its waterfront promenade and centuries-old Chinatown, Binondo. Intramuros, a walled city in colonial times, is the heart of Old Manila. It’s home to the baroque 17th-century San Agustin Church as well as Fort Santiago, a storied citadel and military prison.

Philippines are one of the most interesting destinations in Southeast Asia. Visiting the Philippines is big fun. Perfect beaches. Friendly locals. Beautiful nature. Plus, it’s a cheap country to travel, you’ll get a great value for your money.From north to south and from east to west there are countless unique and diverse landscapes. From powder-white beaches to dense rainforest, and even volcanic mountains.The popular travel movie “the beach” was actually inspired by the islands of El Nido, Palawan, Philippines, but filmed in Thailand. It makes you wonder if the director was trying to keep the islands in the Philippines a secret. Either way, the secret is out now, the Philippines is home to some of the most stunning islands in the world.The Philippines is one of the few Asian countries that is majority Catholic. When the Spanish ruled they converted the people to Catholicism in the 1500’s. Of the 98 million people that live in the Philippines, 82% are Catholic making it one of the largest Catholic countries in the world.